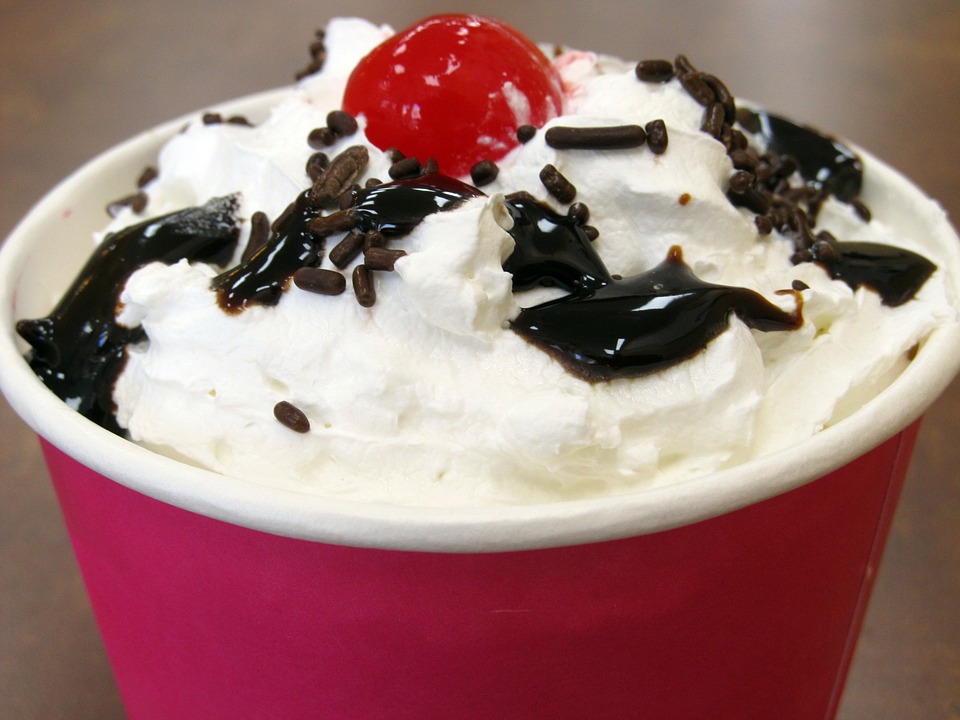 This year, as a Fathers Day gift to my dad, I paleo-ified” one of his favorite treats. Next weekend, during a visit to ND, I’ll be making him that treat AND giving him the recipe (watch for that full recipe in a future post). Most people can follow the 80/20 rule for paleo, meaning paleo is followed 80% of the time & during the remaining 20%, certain indulgences/choices can be made to eat non-paleo foods. While a person could choose to indulge in a non-paleo, store-bought chocolate sauce, I developed this sauce as a slightly better-for-you option.
Though I realized as I’ve been posting some pictures on Instagram of my test batches , perhaps developing an AIP-compliant sauce for those who haven’t yet reintroduced chocolate would also be a good idea. When following AIP, there is no 80/20 rule-following AIP 100% & reintroducing foods one-by-one, very slowly is the only way to succeed. Part of the reason I create AIP treats is specifically so that we don’t have to feel left out during times of celebration when others may be consuming foods we cannot. Carob doesn’t taste exactly like chocolate, but if you’re someone who cannot eat chocolate, it makes a pretty tasty treat option stirred into coconut milk or drizzled over coconut milk ice cream.

28 g / 1 oz / (a little less than 6 Tbl) Cacao Powder
85 g / 3 oz / 1/4 c + 2 Tbl Coconut Cream
1/2 tsp Sea Salt
chocolate chips
14 g / 1 Tbl Coconut Oil
Combine the cacao, maple, coconut cream, and sea salt in a small saucepan.
Bring to a boil over medium high heat. Reduce the heat to medium low & simmer for 3 minutes. Whisk constantly throughout.
Remove from the heat and whisk in the coconut oil & vanilla extract.
Pour into a jar, cool at room temperature & store in the refrigerator. The sauce will become solid in the refrigerator, so reheat as necessary for serving.
I have created this recipe using the gram weight figures & later converted it to volume for your convenience. However, I have not tested the volumetric measurements, so keep that in mind. I highly recommend getting a Digital Kitchen Scale
& weighing ingredients whenever possible.
Honey may be substituted for the maple syrup, but such a substitution will make the recipe no longer vegan.
I have not tested any other brands of chocolate chips other than Enjoy Life-other brands may be more or less sweet.
AIP Carob Syrup
2 Tbl Filtered Water
1/2 tsp Ground Cinnamon
1/2 tsp Vanilla Extract
1/4 tsp Sea Salt

Remove from the heat and whisk in the coconut oil & coconut cream.
Pour into a small jar, cool at room temperature & store in the refrigerator.